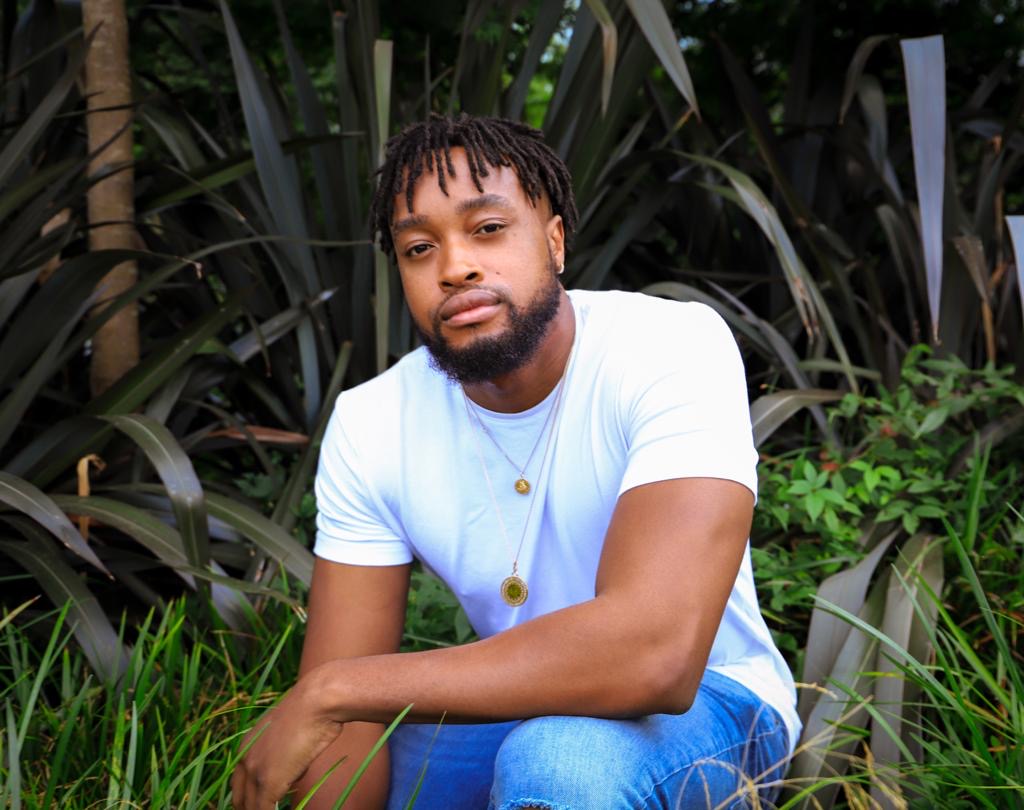 Sokari became fully involved in music after graduating from the University of Coventry in 2013.

He began engineering for friends, with his work including a session for British rapper Stefflon Don.

One of the tracks from that session, Both Ways, which was co-written and produced by Sokari, made it on to Stefflon Don’s 2018 album Secure, featuring Fekky.

Since then Sokari has worked with Kojey Radical ‘97’ and After Winter, as well as Big Zuu, Frisco, Amun, Knucks to name a few.

Sokari is a hardworking, intelligent and, above all else, talented producer, songwriter and artist. 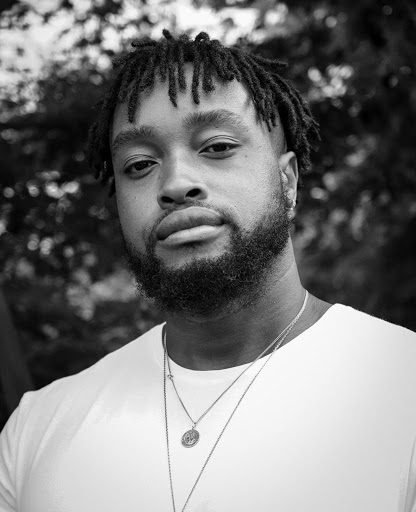