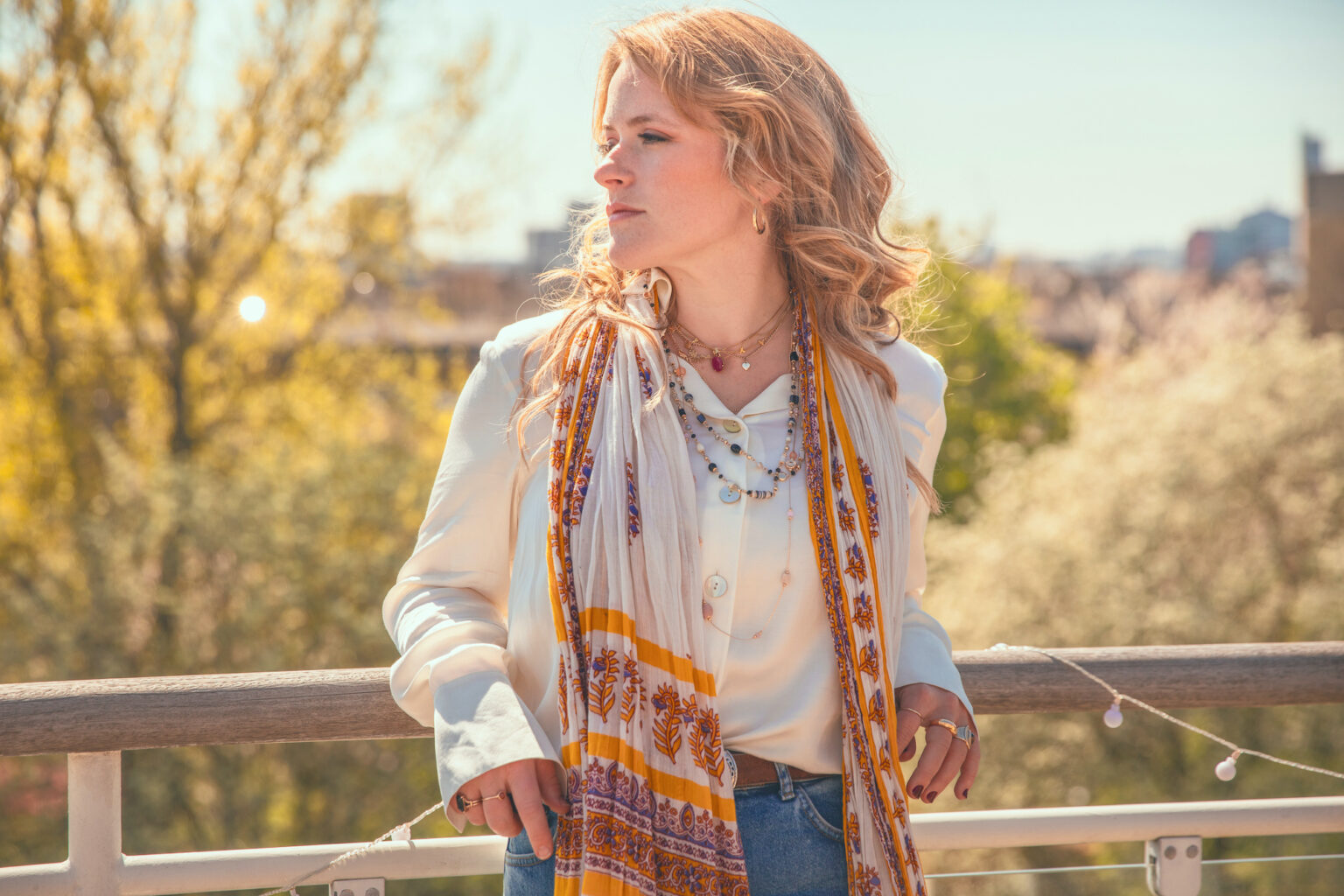 Lexi Berg is a Swedish American singer-songwriter from Stockholm, Sweden currently based in London.

At age 5, she was a child prodigy training to become a classical pianist. By the time she was 11, she was performing to hundreds of people at churches and concert venues in her hometown of Stockholm.

A year later she was getting scouted by record companies and Swedish Eurovision producers as a pop singer.

In 2019, she sent her songs to Faris Badwan who then took an interest in her and the pair began working together. Lexi and Faris did three tracks together, her debut single What If, Take Off Your Disguise and Where We Will Be. All three of these songs were released by Lexi independently and marketed/promoted almost single handedly by her. What if was sent to about 35 different blogs and got picked up by various Spotify playlists. The song then found its way onto the soundtrack of an Oscar-tipped drama, Pieces of a Woman.

"Lexi Berg will sweep you off your feet"

She was able to get her song What If on the Apple top 100 songs of the year after an Apple employee she met at a bar showed the song to their editorial team.

In December that year, she was able to sign a record deal with Warner and has written over 100 songs since lockdown.

The 5 songs on Empire of One are this combination of pop, soul and rock. All held together by Lexi Berg’s passionate vocals and by the love of her heart-swelling, sky-scraping melodies. Her songs also contain the very Swedish pop style of having sadness and joy, fusing those two elements into one song.

Lexi Berg’s songs draw inspiration from the past but are deeply rooted in the present. Drawn from her past experiences, she is able to turn them into music that feels universal, relatable and like all other great pop music, very adaptable. She is able to transform the mundane and personal into a classic almost immediately.

“Each song is a feeling or a mood and I want people to escape into the song, no matter what they’re feeling. They’re songs to transport the listener…we’re all connected in the world. There’s still magic.” Lexi Berg is needed now more than ever